We have no well known mountains or forests in our geographic surroundings. Nor do we have any great castles or palaces that might attract visitors.

Additionally, many of our local traditions have given way to that what is often called „modern life“. In fact, the overall spirit of the Rhein-Main region seems to be increasingly progressive and secular.

Eppertshausen was first mentioned as "Ecgiharteshuson" (Ecgihart's house) in a very old list of interest payments due to a local monastery dated 836 A.D.

In 1440 a chapel was built and dedicated to Saint Valentine. It owes its existence to a dispute which resulted in a death. The murderer donated money to build the Chapel as a sign of repentance. Saint Valentine´s is now not only the oldest existing building in Eppertshausen, it is also a place of pilgrimage.The first parish church was built in 1521 and dedicated to Saint Sebastian.In 1832, the old church was replaced by a new one in neo-classical style,which still exists today. Due to the extensive presence of clay, the first potters were attracted to the area during the early 19th century. Pottery and brick making became an important economic factor for the village of Eppertshausen.

New resedintial and commercial areas have been developed in the last 25 years to ensure homes and jobs. Traffic connections have been expanded, the improved public transport services and the improvement of the regional roads make links to nearby industrial centres (i.e. Frankfurt, Darmstadt etc.) very easy.

These developments ensure that Eppertshausen remains a pleasant place to live in, large enough to provide for life's daily needs, but small enough to be able to get to know people and settle in quickly. 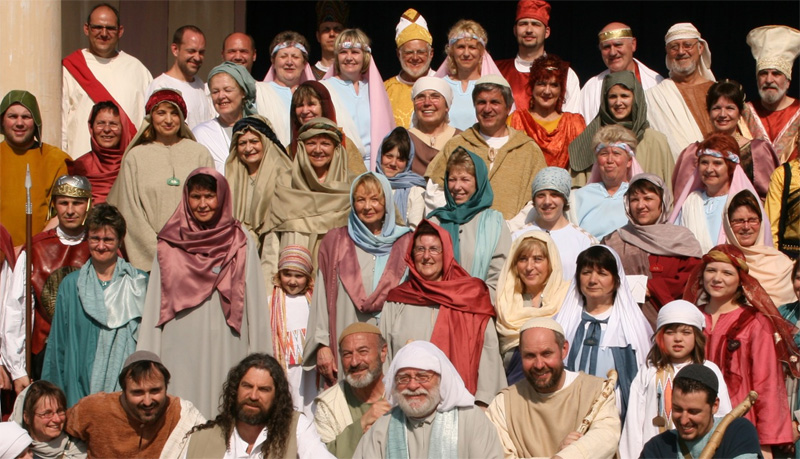 Go to top
We use cookies for better user experience!
OK
More !