A story ripe for television. 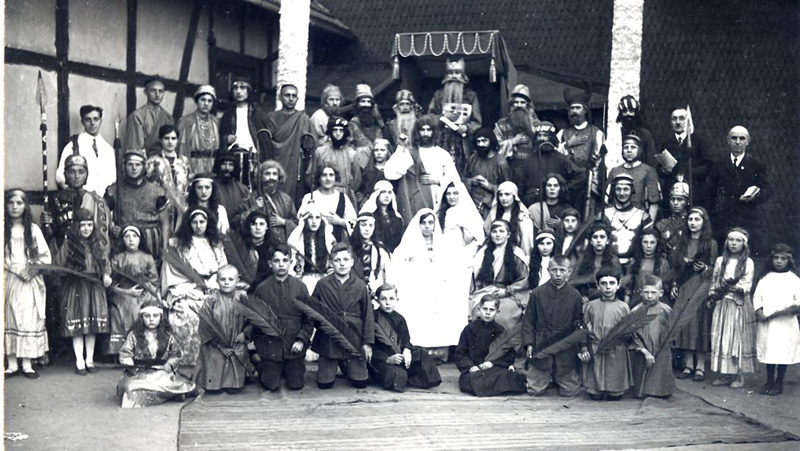 The very first Passion Play in Eppertshausen was performed in the fatefull year of 1933 in order to raise money for church renovation. 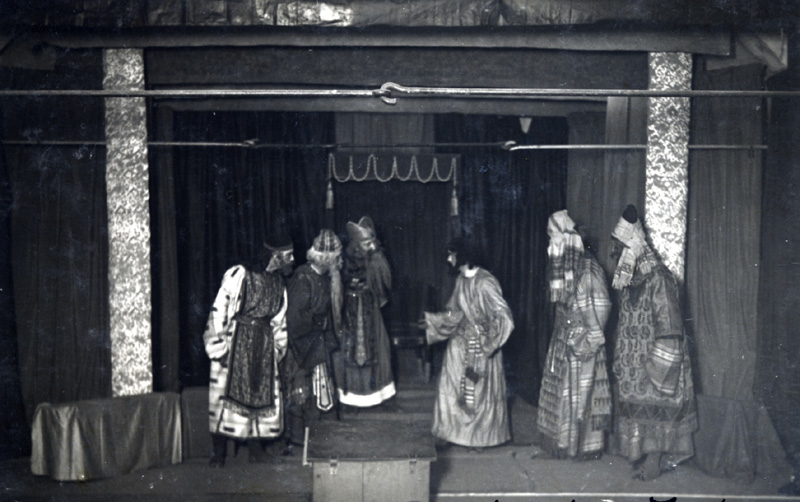 The Initiator, Father Josef Winter, became the parish priest for Eppertshausen in May 1932. According to his successor ,“Pastor Winter was a zealous pastor. He was an upright man and did everything that modern pastoral care demanded. A devoted young crowd of school-age boys and girls flocked to him.“ In the early days the church was not bothered by political events.

The first conflict arose when Father Winter printed a handout for the local Catholic youth, on the occasion of the assassination of the leader of the Catholic youth in Berlin, Adelbert Probst. This led to a search of the rectory by the Secret State police (Gestapo).

In the following months, the conflict between „the Party“ (NSDAP) and Winter intensified. His sermons were being spied on. His quarters and the rectory were searched often.

At the end of 1934 Father Winter was banned from school service. In June 1935, he was expelled from his parish. He was eventually sent to the prision camp Dachau and survived the war although in poor health.

Go to top
We use cookies for better user experience!
OK
More !